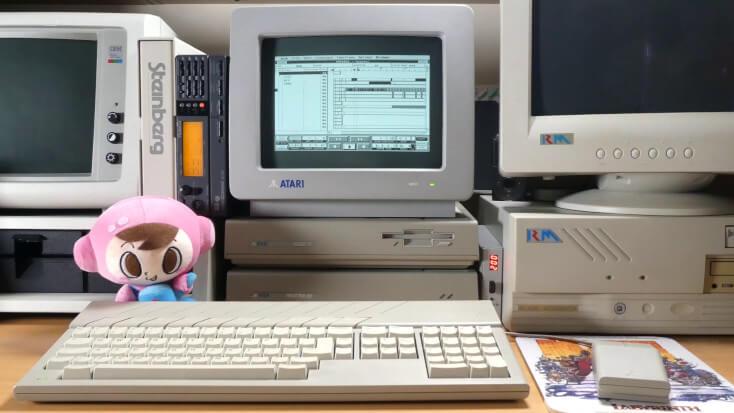 A Brief Introduction To The Roland SoundCanvas Family

Ah, the Roland SoundCanvas. Many of us will remember seeing this in the audio options of our favourite DOS games “back in the day” (alongside the equally mysterious Disney Sound Source and Roland MT-32), and it’s become something of a cult item among retro gamers and chiptune makers alike.

But you might not be aware of what this thing actually is - so here’s a quick history lesson. 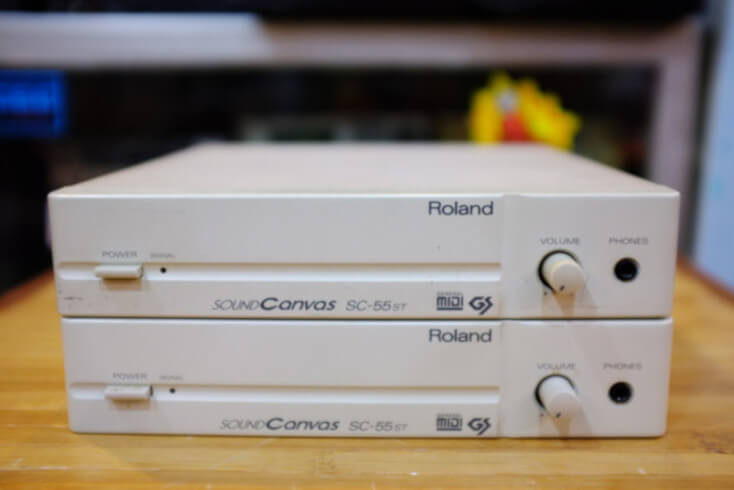 Back in 1991 Roland released the SoundCanvas SC-55. Unlike its predecessor the MT-32 which was marketed primarily as a synthesizer module for musicians, the SC-55 was intended for connection to computers such as Fujistu’s excellent Japan-exclusive FM Towns machines. The unit utilised MIDI (Musical Instrument Digital Interface) and could actually be integrated into any MIDI setup easily, either as a synth controlled by an external keyboard or other MIDI instrument or an enhancement for computer audio as originally intended.

The SC-55 was one of the first devices to fully comply with General MIDI, an industry standard published the same year which specified which MIDI instruments should use which channels, how control signals should work, and so on. Roland added their own “GS” extended functionality on top of the standard, which later became a standard in itself! 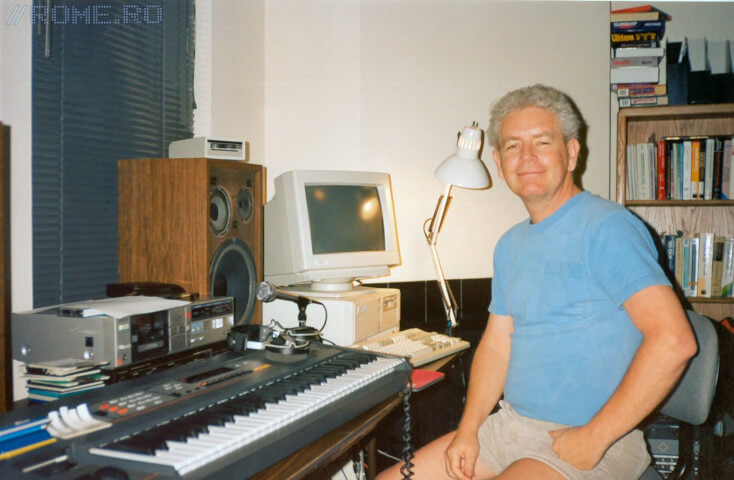 Perhaps the most famous application of the SoundCanvas among the retro gaming community, id Software’s music guy Robert “Bobby” Prince was a huge fan of the SC-55 and used it to compose all of the music for DOOM and DOOM II.

So even though the music is truly excellent on an original SoundBlaster, if you want to know how these games were really supposed to sound you need to hook up your 486 to a genuine SC-55!

Of course, if a 486 with an SC-55 is a bit impractical for you, you could listen on YouTube instead. 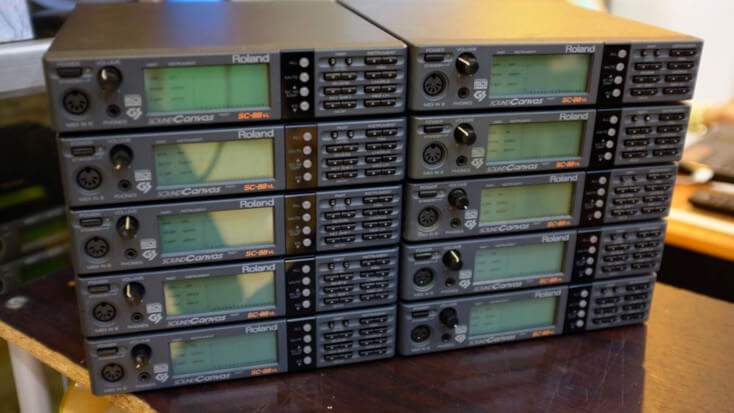 Perhaps the most sought-after SoundCanvas module is the SC-88, which adds an LCD screen. This was previously limited to Pro models. The SC-88 unit was introduced in 1994 and introduced further refinements like 18-bit sound and a graphic equaliser while still being backwards compatible with the SC-55.

What a piece of kit! 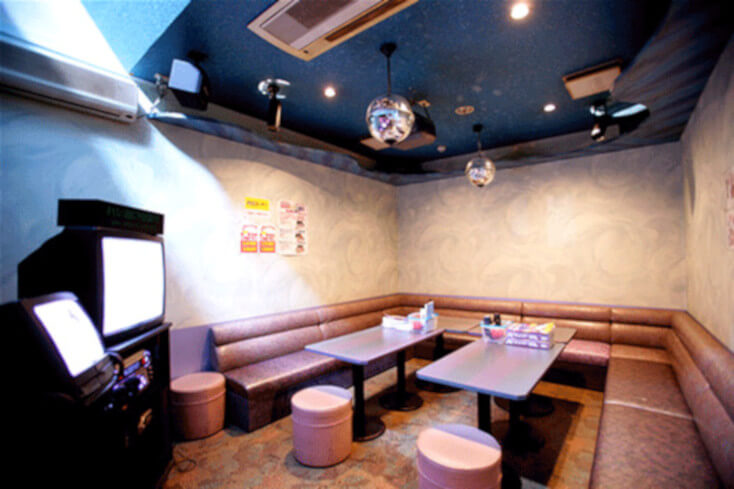 The Roland SoundCanvas devices were also widely deployed in karaoke rooms in Japan, where they were ideally suited to provide the MIDI backing tracks for inebriated patrons to warble all over.

Present Day and Beyond

Roland have recognised the modern-day demand for those classic SoundCanvas sounds and have released a SoundCanvas VA plugin for Digital Audio Workstations like Cubase and Ableton Live, which emulates the sounds of the SC-88 Pro.

They even made a version for iOS!

If you’re looking for more info and video is more your thing, fellow tech YouTuber LGR is a huge fan of this device and has done a great video on the subject:

I hope this has served as a good basic introduction to the world of the Roland SoundCanvas and has piqued your interest in this fascinating range of devices!