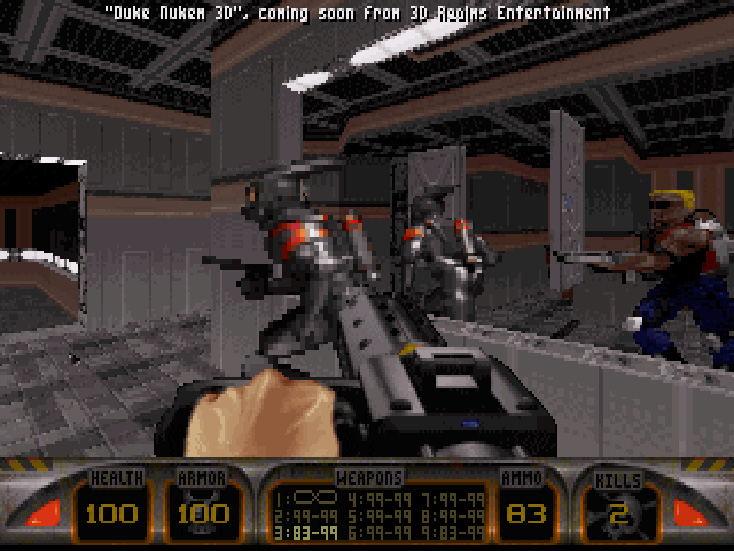 These images were found in the PREVIEW folder of the Rise of the Triad retail CD. The files date from 11th June 1995. They have been aspect ratio corrected (they were originally in PCX format) and resized for easy browsing on this website. You can download the originals here.

It’s interesting to see the differences between these previews and the final versions, particularly in the weapons and enemy models. Duke Nukem 3D would go on to be released on January 29th 1996, and Shadow Warrior on May 13th 1997.

There is no record as to which versions of the games these were taken from.

These screenshots were also featured in magazines and on websites at the time. 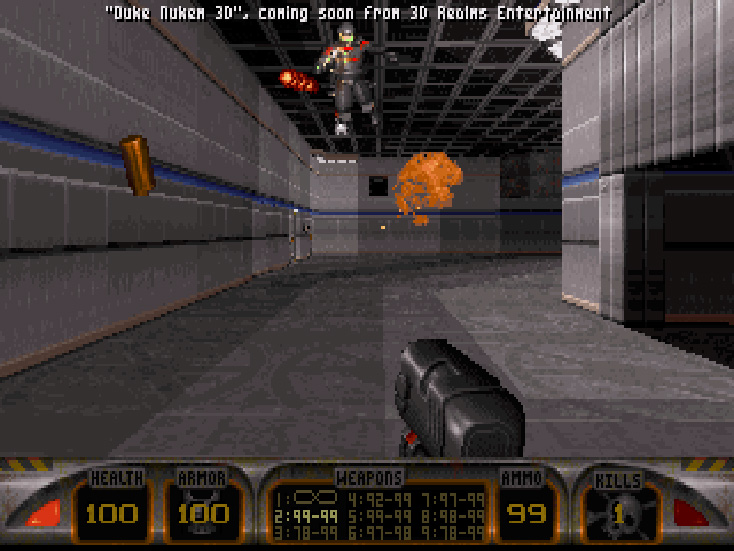 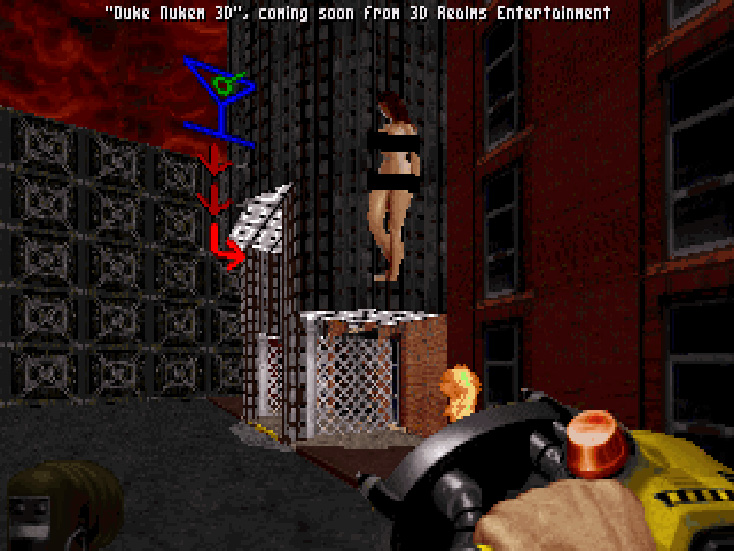 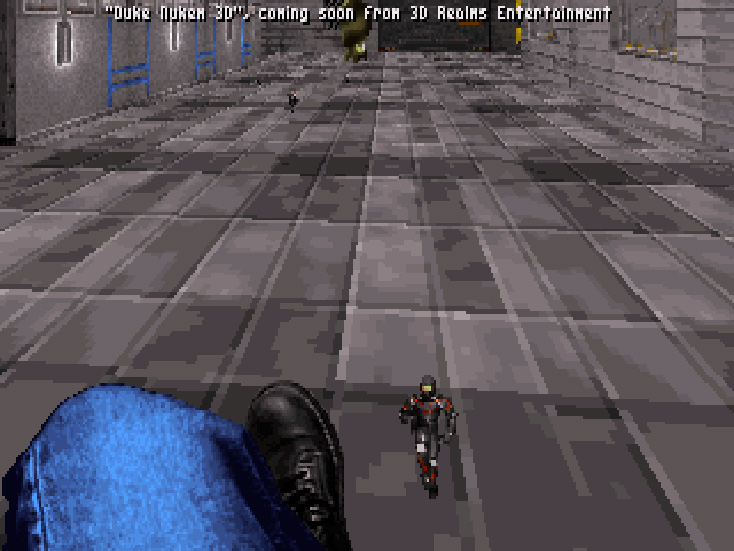 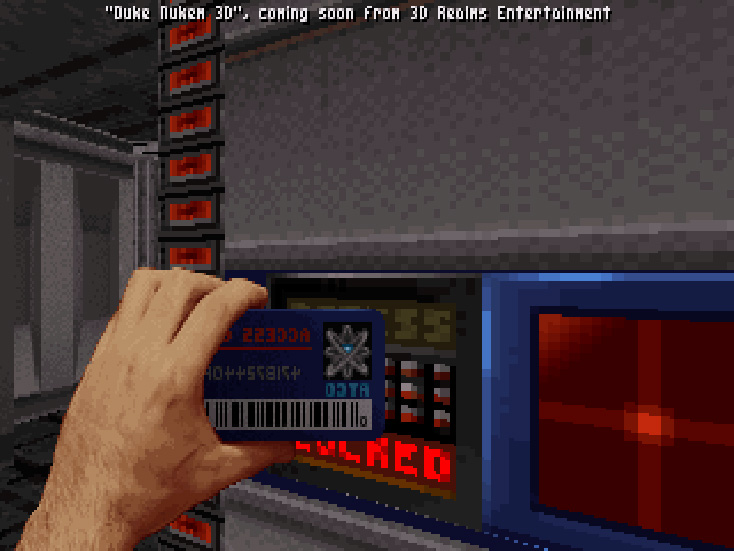 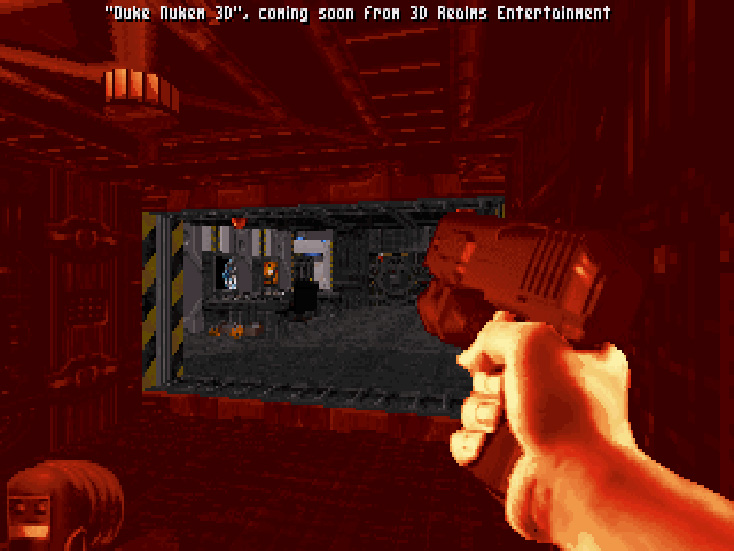 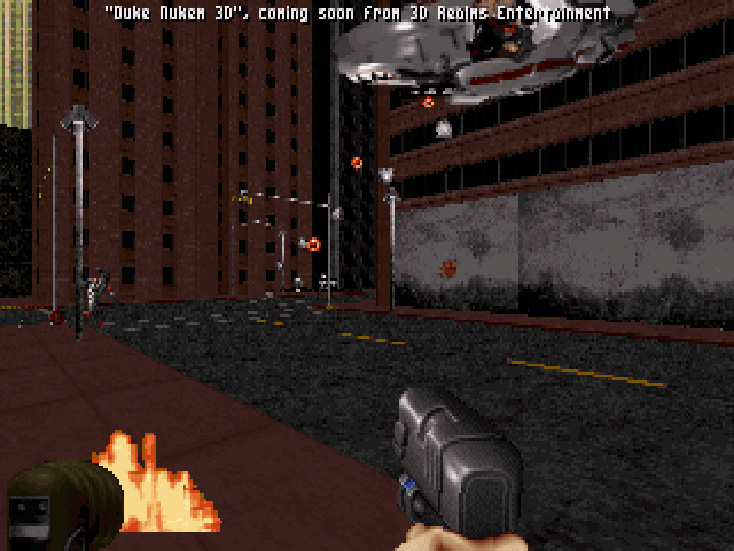 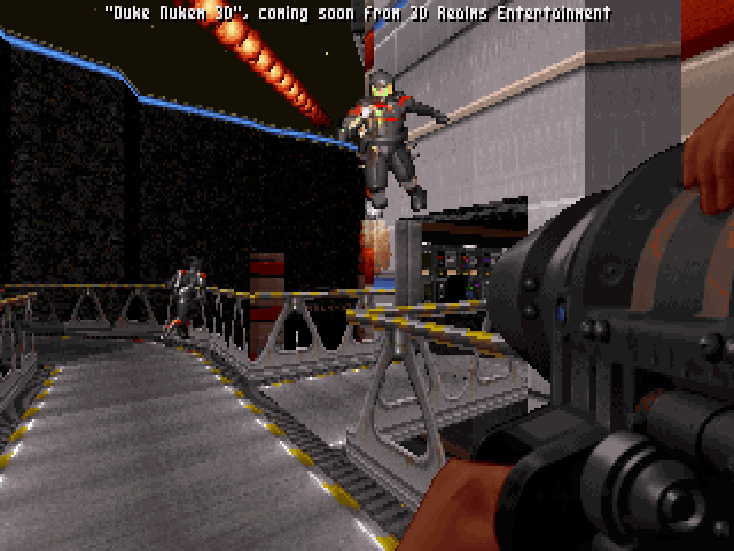 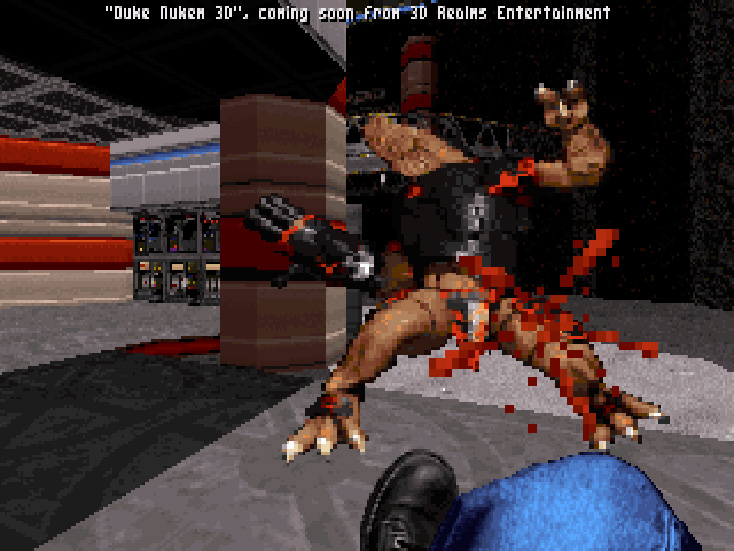 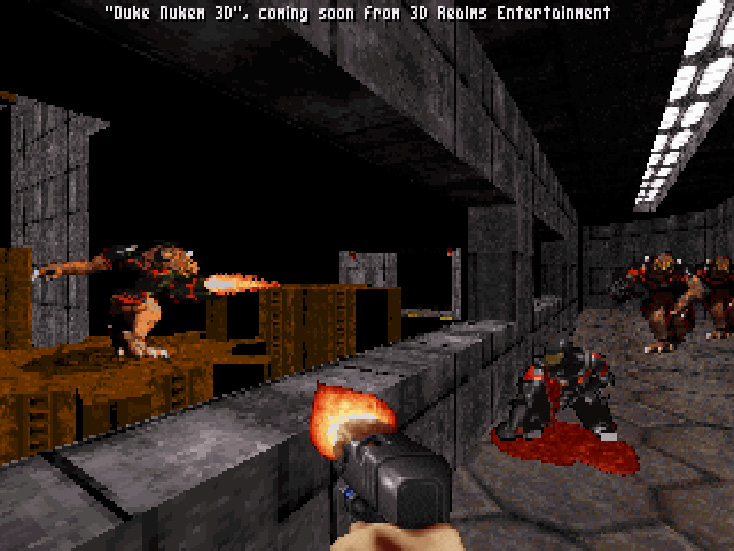 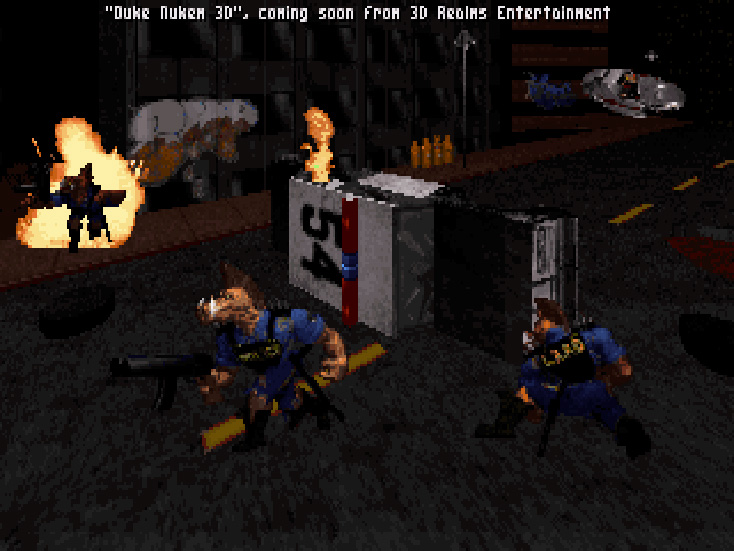 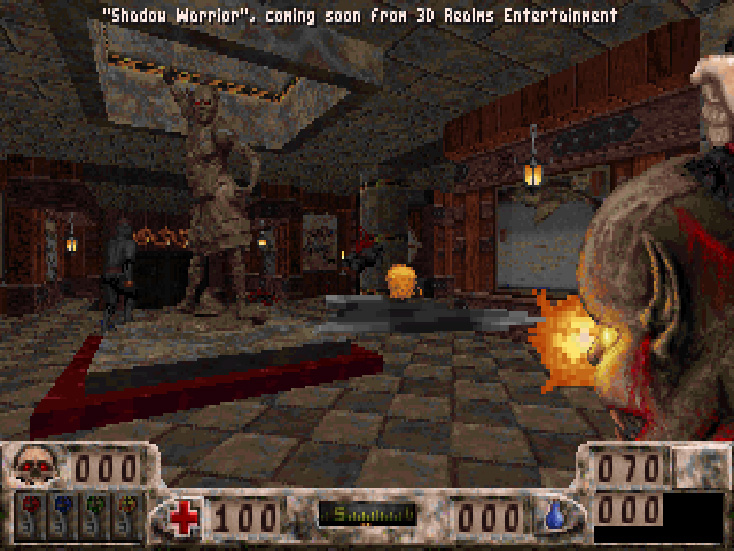 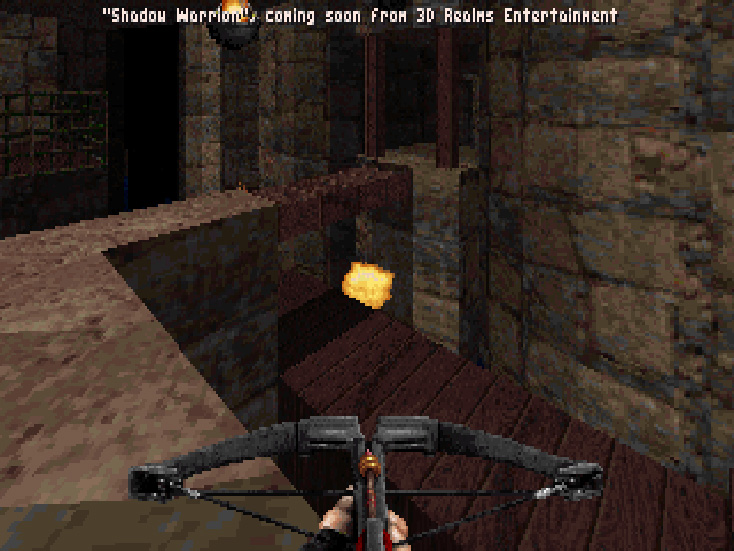 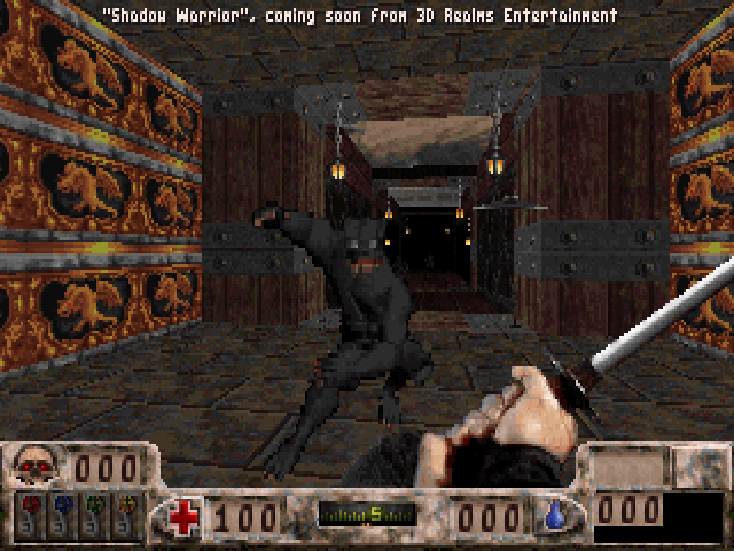 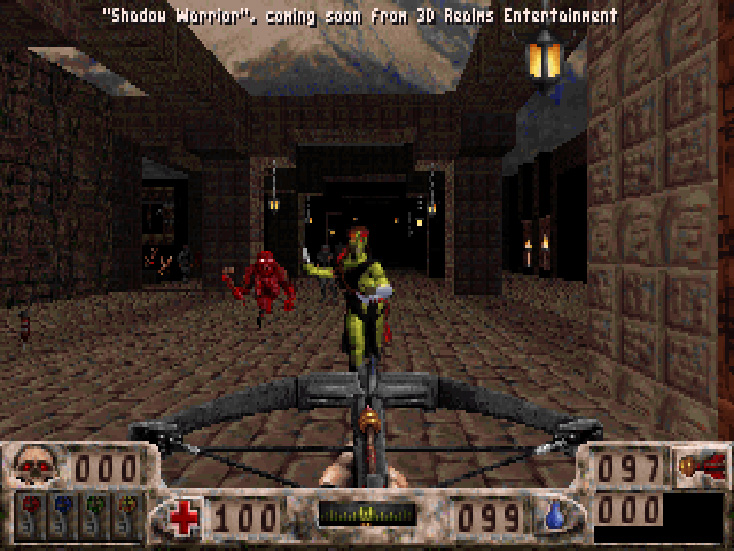 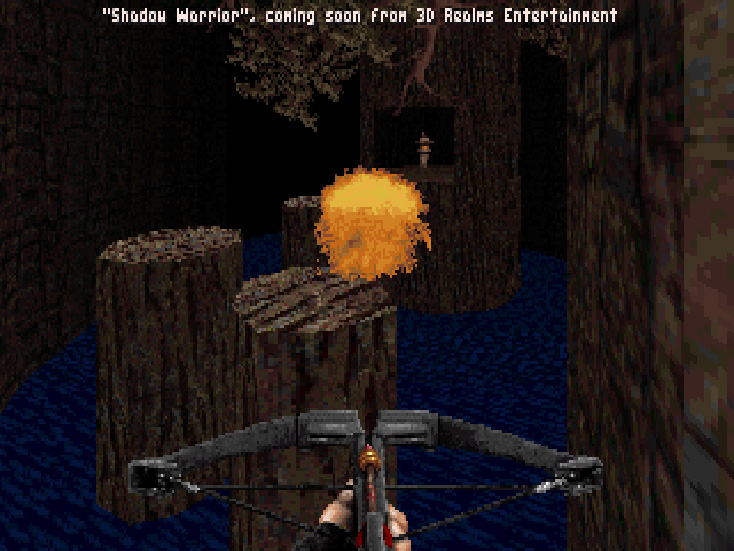 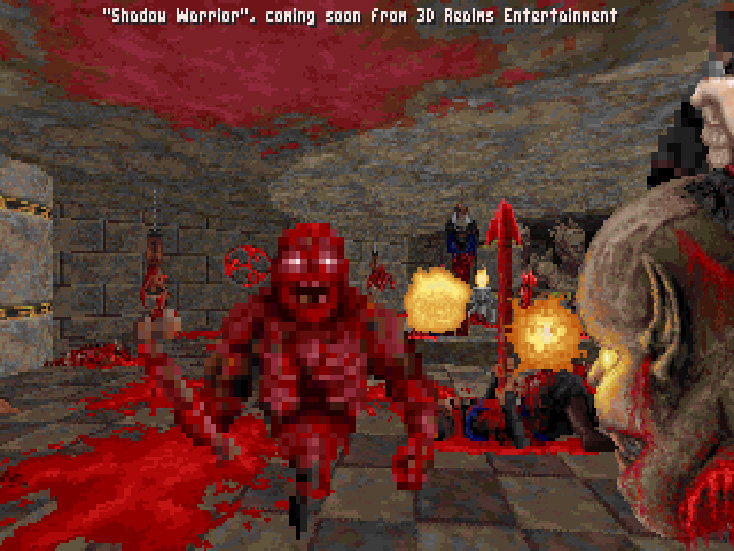 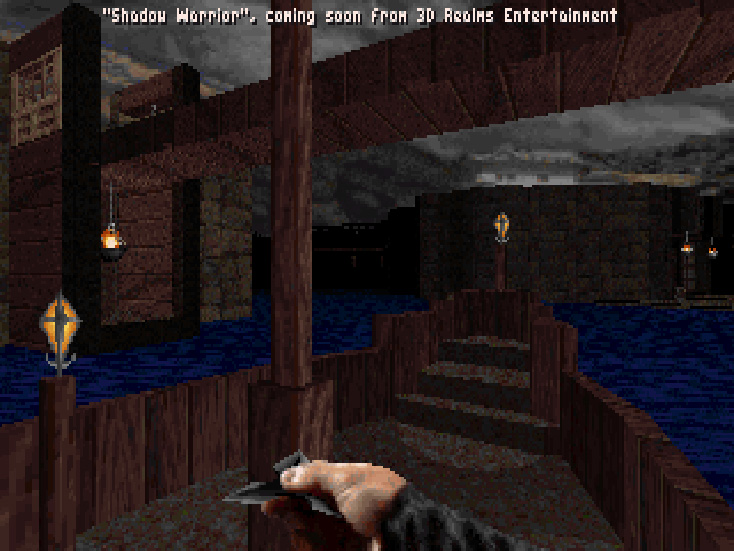 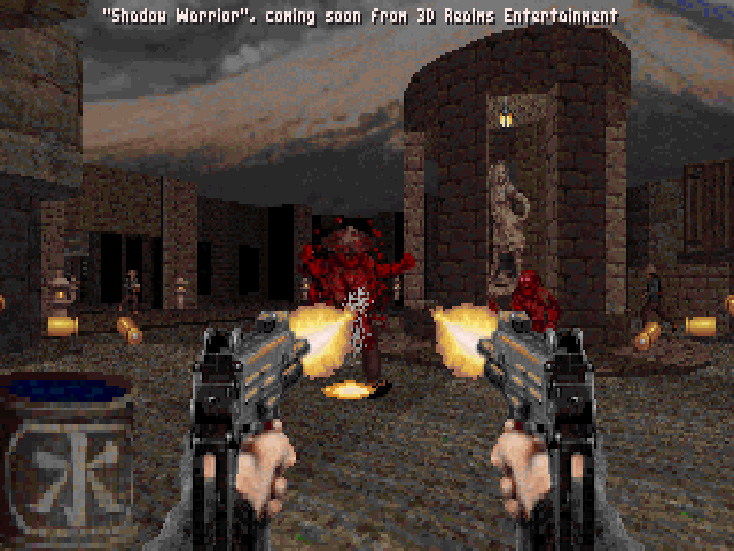 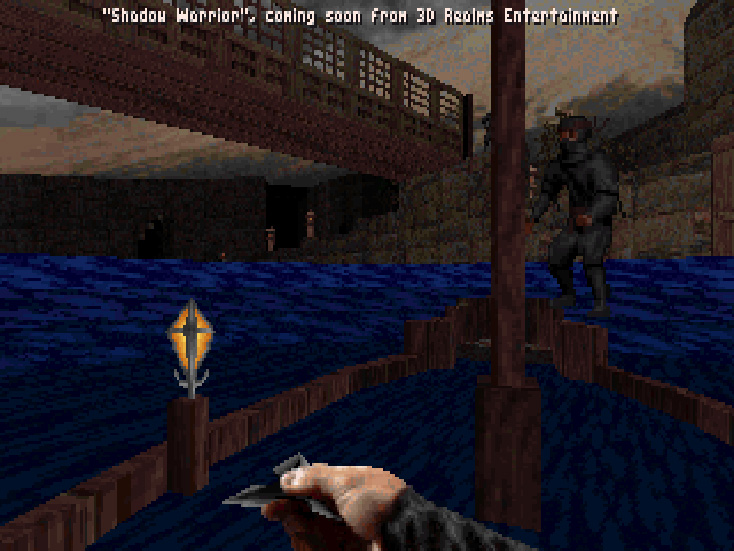 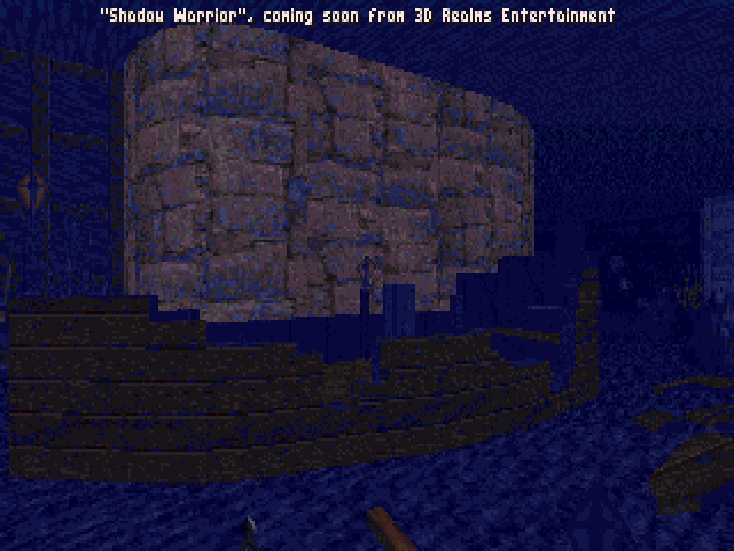